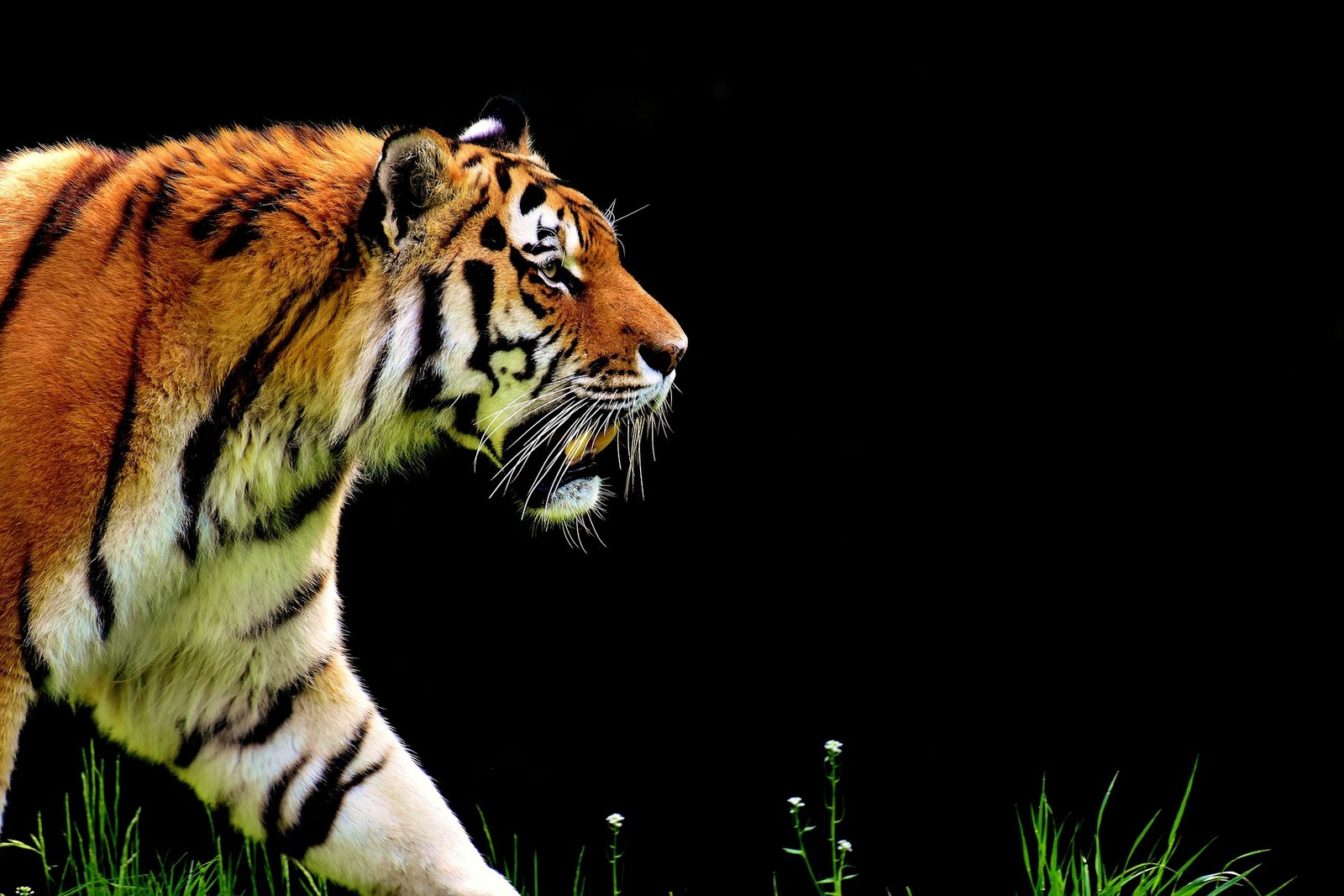 Situated 585 km southwest of Kathmandu, Royal Bardia National Park, covering an area of 986sq km, is the largest National Park in the lowland area of Nepal known as the Terai. With 8 types of ecosystems ranging in diversity from flood plains to dense jungle, Bardia is an area not only of prime habitat for a wide variety of wildlife but an area holding the key to the survival of many endangered species. Wildlife is abundant- this is the best place to see tigers, wild elephants,s and a host of other rare and not-so-rare animals and birds. It is also the only place in Nepal to see freshwater dolphins and blackbuck antelopes. The history of the park is a recent one. Set aside as a royal hunting reserve in 1969, the following year plans were underway to establish a conservation area which took the name Royal Karnali Wildlife Reserve. The original area was then extended to cover the whole Babi Valley and in 1988 the reserve was upgraded to national park status and named Royal Bardiya National Park.
Tourist Activities in  Bardiya Nationa Park

Totally fearless of any other animals, elephants are much talked about and are the traditional means of exploring the jungle and wildlife. Known as the lord of the jungle, elephants are the best means to watch tigers, rhinos, deers, sloth bears, and other wildlife.

A slow canoe ride on the gentle rivers of the lower Nepal plains is an experience that is surpassed in a few countries of the world. we put you in an authentic hand-carved Nepali dugout. Not only is the canoe ride the best way to view the riverside scenery, the 45 minutes ride often guarantees the sighting of crocodiles and other aquatic creatures.

If experiencing the wild plains of Nepal and bird watching interests you, then jungle walk with the naturalist guide. This walk provides you with the ideal situation of viewing the animals closely. Bird watching is always best on foot. The specialists’ guide will help you spot and identify the different varieties of many birds, both local and migratory, that are found in Nepal.

For an adventurous excursion, we have to take you through the road-less jungle in a four-wheel-drive vehicle. The slow growl of open jeeps, the wild sights, and the sounds of real animals in the wild can be an unforgettable experience, as you leave the dust in your trail that the jeeps raise.

Experience the culture and traditions of the Tharu people. These Terai people have been living close to the jungle and wildlife for centuries. Their dances, culture, and livelihood subtly encompass how best to combat wild animals without destroying the animal’s habitat.